Things you shouldn’t be saying when having sex

Making love or having sex is actually a pretty straight forward process, but as we all know it can take practice to making it feel better over time. We learn new techniques, we gain experience from ex-partners, and all that knowledge gets put to good use with our current lovers or companions. But no matter how experience people seem to be, there are always things that they can sometimes say that will completely kill the mood and cause a long awkward silence.

There is nothing that can put more pressure on a man than this. The woman has had her orgasm and she just wants it to be over, after she’s done so fair play. But look at it from the man’s point of view: you’re obviously not coming and your partner is screaming at you to come. What do you thinks going to happen from there? So unless you want to set yourself up for a disappointment, please ladies, stay away from these words when we’re getting jiggy with it. 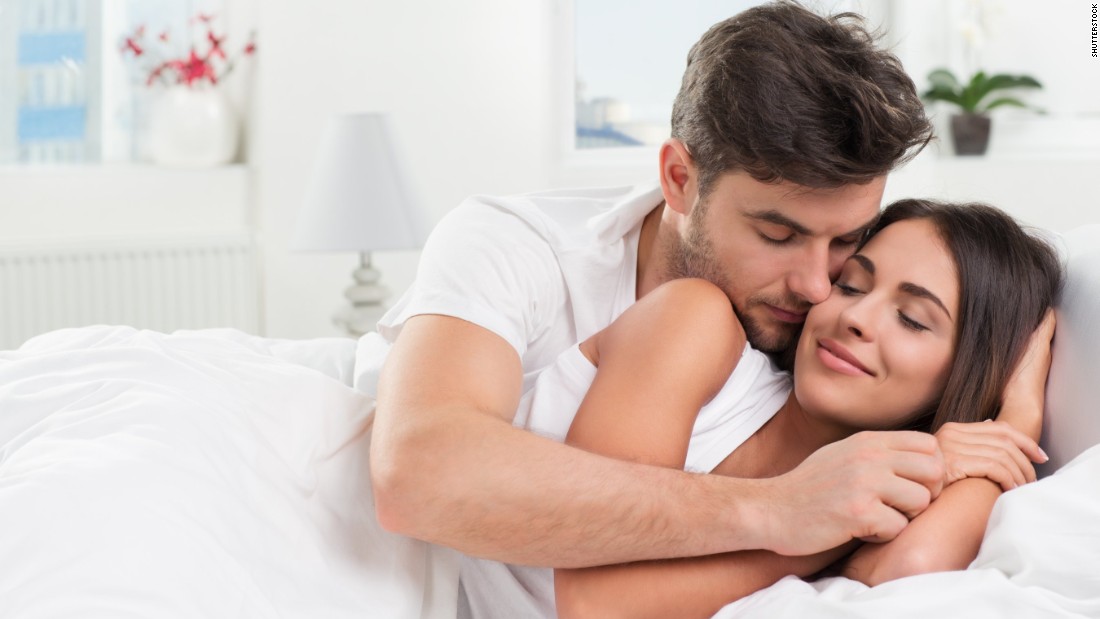 Now don’t get us wrong it’s okay to say that to your wife or long-term girlfriend, but really you should still keep it to a minimum, because even girlfriends and wives just want something a bit naughtier than the gallant love-making. Also, never say that to a girl you’re having sex with no strings with; not unless your intention is to freak her out, and not in a good way. It’s called no-strings for a reason! Trust us, you don’t want to bring love on the table when you’re having a sex date.

Now this isn’t something that is said per se but it’s still a vocal expression so it counts in our books. Honestly you don’t want to fake an orgasm, if you do you’re giving men validation even though they’re doing a shitty job. How are they supposed to get better if they get encouraged to do the wrong things? That’s if they don’t spot that you’re faking it, because when that’s the case you can also kiss their good performance goodbye.

There is no shittiest way to undermine your partner than to say that, and you wouldn’t be saying it unless you intended for it to have a negative impact. So ladies if a dude ever says those words to you, you’ve got other men’s and other women’s support to just kick them in the nuts, show them who’s the boss. Because one shouldn’t get away with saying things like this.

So whether you’re hooking up with someone by using sex dating or you’re just making love to your partner, make sure you don’t say any of those things as they are an absolute mood killer. There are a lot more things which you want to avoid saying when you’re in the bedroom, but the truth is that sometimes it depends on your intentions at the first place. People that say horrible things in bed might sometimes not do it on purpose, but the people who do say those things deliberately should probably make it to your ex-list immediately.

What to do if your Russian dating partner feels insecure about the relationship? 5 Simple Steps to Set Up Wedding Dessert Table

More in this category